The Vertical Forest by Stefano Boeri

Whilst the pandemic saw populations flee for greener pastures, the award-winning architect Stefano Boeri is introducing nature into city life.

An appreciation for the natural world was instilled in the internationally renowned architect Stefano Boeri at a young age. As a child, Boeri lived in a house outside of Milan deliberately integrated into the surrounding woodland. Built by his own mother, an architect in her own right: “the construction avoided the felling of trees, resulting in the home’s meandering layout” (Julius Bär). Years later, on a trip to Dubai, Boeri was met with the sight of skyscrapers rising boisterously out of the sand, reaching towards the sky. Boeri was shaken by this unnatural sight, he had been taught the ways in which humans and nature can exist in harmony. Subsequently, Boeri observed passersby being hit by the sun reflected off the buildings as they walked past. For him, this was an affliction that seemed both unnecessary and unnatural (Julius Bär). It was this observation, and a unique upbringing submersed in nature, that paved the way for an iconic venture in architecture: The Vertical Forest.

It’s hard to describe the magnificence of the architectural project for which Boeri is arguably best known. The Vertical Forest design, the first of which was built in Milan in 2014, rises gracefully, like a tower of Jenga reaching into the sky, the harmonic fusion of a solid grey structure and a mass of green.

“The first example, built in Milan in the Porta Nuova area, consists of two towers that are respectively 80 and 112 metres high, housing a total of 800 trees. 480 first and second stage trees, 300 smaller ones, 15,000 perennials and/or ground covering plants and 5,000 shrubs, providing an amount of vegetation equivalent to 30,000 square metres of woodland and undergrowth, concentrated on 3,000 square metres of urban surface” – the Boeri studio (Stefano Boeri).

Unlike the glass facade of the skyscrapers Boeri had observed in Dubai, the curtain of life which envelopes the solid structure does not “magnify the sun’s rays” (Stefano Boeri), instead “creating a welcoming internal microclimate” (Stefano Boeri). In addition to this, the cloak of green “regulates humidity, produces oxygen and absorbs CO2 and micro-particles” (Stefano Boeri), almost unfathomable capabilities for a building positioned in a major city. The Vertical Forest’s natural life is so effective that “during the summer, shade from the trees keeps the apartments approximately three degrees cooler than the outdoors, eliminating the need for air conditioning” (Julius Bär). According to a research piece by the New York Times, the US alone “releases about 100 million tons of carbon dioxide each year” (New York Times) through the use of air conditioners.

A Careful Selection of Plants and Vital Maintenance

At first glance, the towers, now a prominent symbol for progression in Milan, appear a delightful mishmash of shades of green but each plant and tree placed within Boeri’s Vertical Forest serve both an aesthetic and practical function. A three-year study, conducted by a group of esteemed botanists and ethologists, resulted in a careful selection of trees and plants that are today part of the Vertical Forest. Different treatments are given to the sides of the towers, and to each of the floors, to ensure optimal living conditions for each organism. The maintenance of the Vertical Forest demands a unique method of upkeep, and arguably the most unusual element of this architectural sensation: the Flying Gardeners. This “specialized team of arborists-climbers [practice] mountaineering techniques to descend from the roof of the buildings once a year to carry out pruning” (Stefano Boeri). In addition to this, the plants and trees require a centralised irrigation system: “the needs of the plants are monitored by a digitally and remotely controlled installation while the necessary water is largely drawn from filtered effluent from the towers” (Stefano Boeri).

Improvement of Quality of Life and Birth of New Life

According to a study by the University of Minnesota, “natural environments are known to promote physical, mental, and spiritual healing” (Science Daily), but it’s not only humans who benefit from the Vertical Forest. A few years after its construction, the Boeri Studio recorded that the project “has given birth to a habitat colonised by numerous animal species (including about 1,600 specimens of birds and butterflies)” (Stefano Boeri).

As the threat of climate change has grasped the world’s attention in recent years, trees have become an increasingly useful tool for companies wishing to market themselves as ‘climate conscious’. Growing trees is an easy sell, with a high emotional value, companies are successfully distracting their consumers from the real issue at hand. However, Boeri’s authentic embrace of the natural world triumphs above attempts at greenwashing. As the Scottish-American naturalist, author and environmental philosopher John Muir once wrote, “The clearest way into the Universe is through a forest wilderness.” Boeri’s work goes beyond architecture, encouraging urban communities to reassess their estranged relationship to nature and look towards a greener, more hopeful, future. 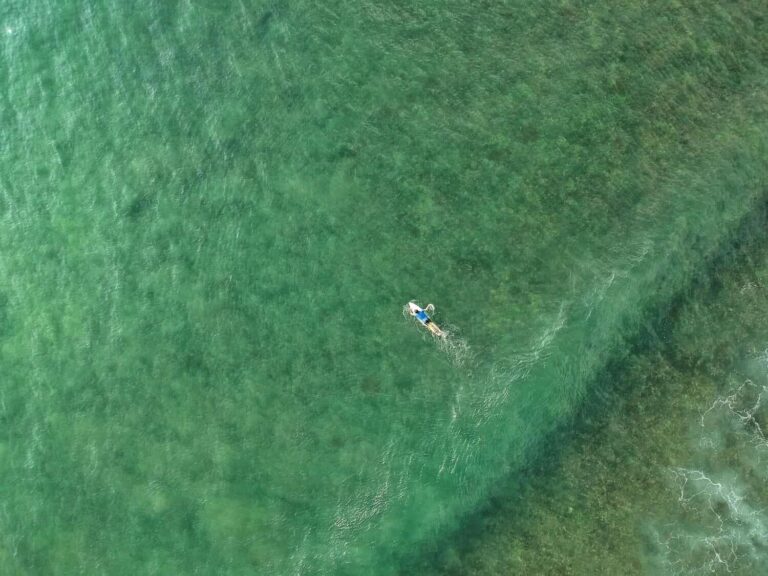