Urban farming – Agriculture Of The Future? 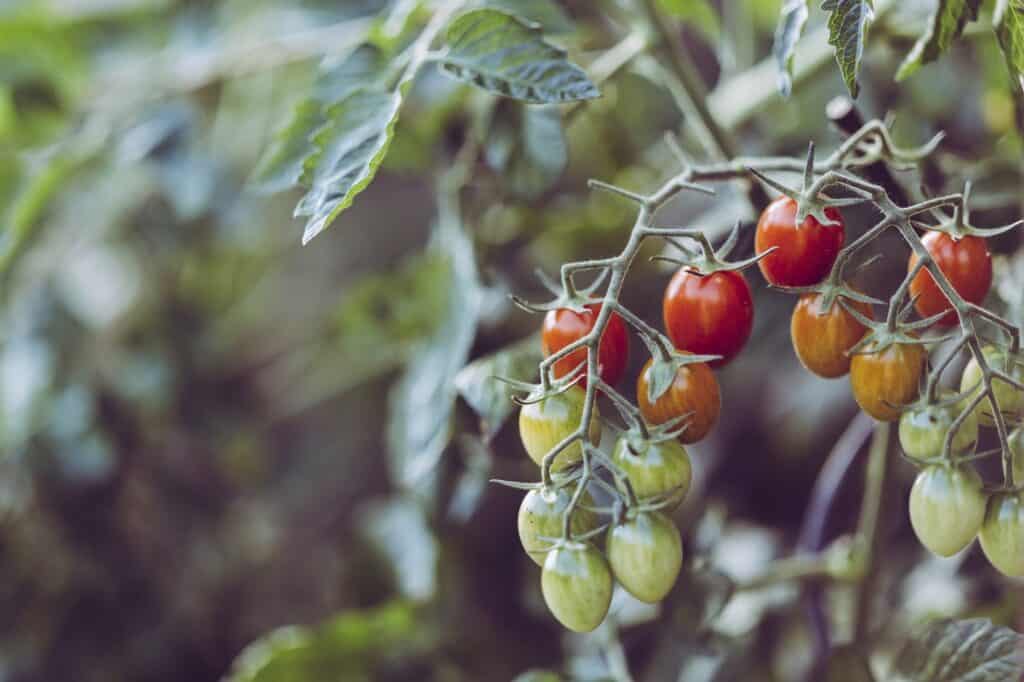 Around 55 % of the world’s population live in cities with this number expected to increase to around 68 % by 2050 ( Haus von Eden). With the growth of the population, food security becomes a pressing issue. By 2050, the world’s population will grow to 9.7 billion people, which is estimated to be a 70 % higher demand for food […]