On March 12, aware_ participated in this year’s South by Southwest in Austin, Texas with a sanctuary event themed Sustainable Zeitgeist

Together with german.innovation, aware_ participated in this year’s South by Southwest in Austin, Texas. aware_ held a sanctuary event on March 12. Themed Sustainable Zeitgeist, participants connected with each other, redefined their consciousness and stimulated this process by bringing together the right people and enriching networking with pioneering conversations.

„SXSW’s mission is to help creative people achieve their goals. The event is known for its conferences and festivals that celebrate the convergence of technology, film, music, education and culture. Sustainability and the exchange of innovative pioneers in this field should not be missing. We were pleased to facilitate exchange and knowledge transfer with our sanctuary event and to gather inspiring minds, creatives, brands and start-ups“, says Kim N. Fischer, Co-founder of aware_.

The sanctuary event was held at the Wax Myrtle’s Club – Innovation Bridge Europe House; an evening full of real encounters and an exciting exchange on the topic of Sustainable Zeitgeist. Attendants met a diverse community, a cross-industry and inspiring international network, exchanged ideas and knowledge in the context of sustainability and interacted in a circle of like-minded people.

„In 2006, the first wave of greentech fundings happened. Since then, there has been a real change among investors and people who are trading billions and trillions of dollars of capital for this energy transition to happen. And it must happen to fight autocratic dictators around the world who rely on venture.“, says Jonathan Shieber, Editor, Venture Partner at The FootPrint Coalition.

In the panel talk, Jonathan Shieber, a Venture Partner and Editor with The Footprint Coalition, talked about sustainable investment trends, technology transfers and collaborations between US and European companies. The FootPrint Coalition, founded by Robert Downey Jr, is a coalition of investors, donors, and storytellers committed to spreading the word about technologies to restore the planet. Austin Simms, Co-founder of Dayrize, believes that commerce and sustainability are linked, and business needs to be a major catalyst for addressing climate change. After 20+ years spent working in senior positions at major corporations like Nike, Philips and Brooks Running, Austin had a desire to use his skills to address climate change. In his panel talk, he spoke about the importance of putting the power in consumers hands to make real change. With Dayrize he wants to make impact assessment transparent for business and consumers.

“Big companies all have sustainability claims. Every single CEO has sustainability in their top three priorities. There is a genuine desire and I think information is the gap between consumers and businesses: If they do not have the information, they cannot act. And we are here to bring that level of transparency. Our job is to provide the path for businesses to improve and to tell them how they can improve”, says Austin Simms, Co-founder of Dayrize.

Accompanied by drinks and a flying dinner, the event summit in exchange and networking – bringing like-minded people together on their way to a sustainable transformation.

SXSW runs until March 20. Here are some interesting panel talks on the topics of renewable energy and fossil fuel alternatives, sustainable practices, coastal relocation, plant-based foods, and forward-focused green start–ups you will not want to miss:

In this panel talk, industry leaders discuss the powerful collaboration between global energy companies and start–ups that is advancing low carbon energy solutions.

Alternative Proteins can be the “Clean Energy” of Food
March 15, 10am

An impact-focused group of innovators explain how alternative proteins can catapult progress on climate change, reduce pandemic risk, and sustainably feed 10 billion people by 2050 – all while capturing consumer fascination with novel food technology.

This panel will explore viable blockchain sustainability use cases, including supply chain efficiencies, renewable energy certification, utilizing NFTs to inspire people to commit to individual climate action, how to decarbonize the blockchain space, and how incentivization structures of blockchain can change wealth distribution to align with preserving natural spaces and common resources.

About SXSW
SXSW was founded in Austin, Texas in 1987 and has since become one of the most important meeting places for creatives from all over the world. In 1986, a small group of people in Austin, Texas began a series of long discussions about the future of entertainment and media. Local creatives and music makers, they said, were as talented as anywhere in the world, but were severely limited by a lack of publicity outside of Austin. The solution that was discussed was an event that would bring the outside world to Austin to see it up close. But for a local event to bring the world to Austin, it had to have value everywhere. Finally, in October 1986, the first SXSW was announced. The first event, held in March 1987, swelled the expected 150 opening day registrations to 700. As hoped, Austin’s charm won over attendees, and SXSW grew into a self-sustaining event. The event has changed in many ways since 1987, but at its core, SXSW remains a vehicle for creatives to advance their careers by bringing people together from around the world to meet, learn and share ideas.
Held annually in March, South by Southwest (SXSW) is an event for professionals from around the world, offering lectures, music and comedy shows, film screenings, exhibits, professional development and a variety of networking opportunities. Dedicated to helping creative people achieve their goals, the event is known for its conferences and festivals that celebrate the convergence of technology, film, music, education and culture. 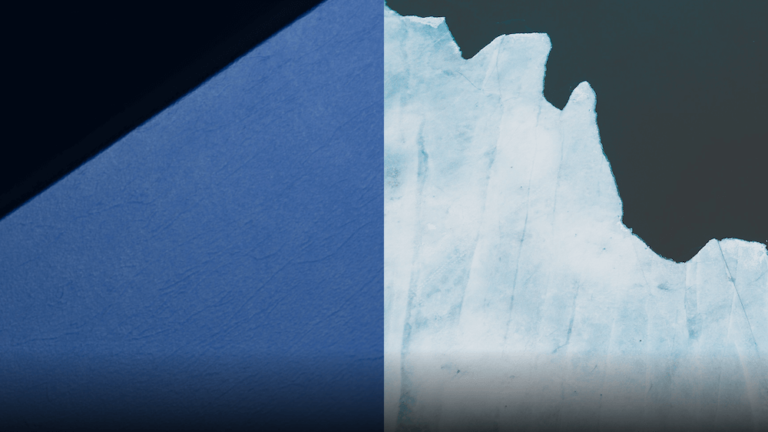 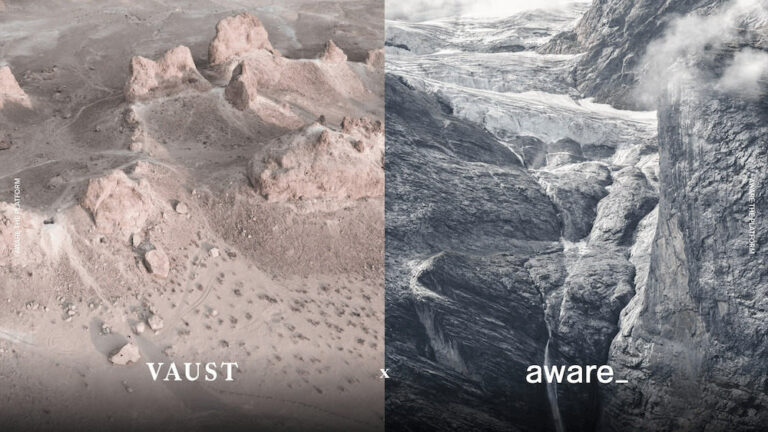 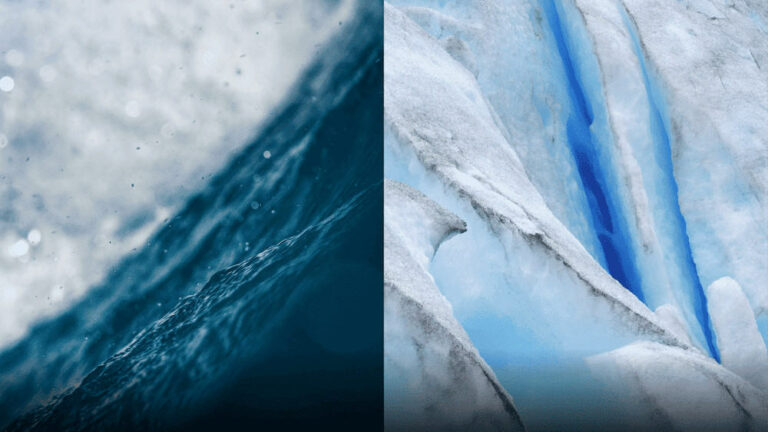 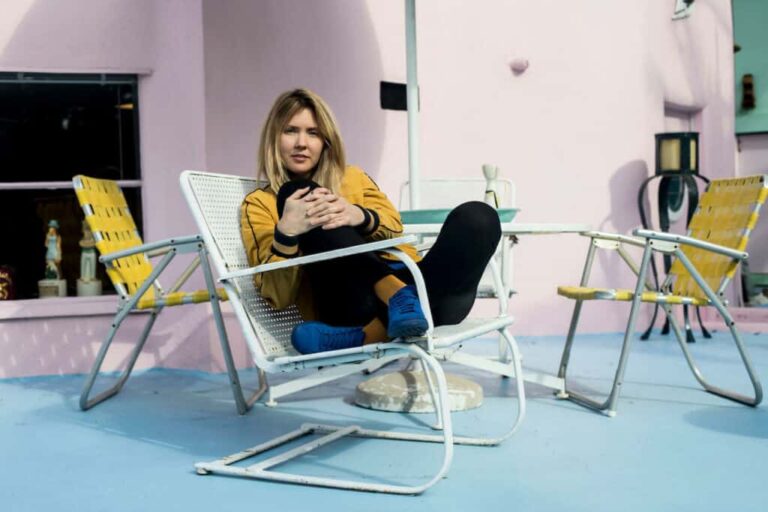 A Conversation with the Interdisciplinary Artist and Activist Beatie Wolfe
Beatie Wolfe was immersed in the creative spheres from a young age. With a rare bookseller for a father,...
No posts found