Smart cities are the dream of urban planners and visionaries. But they are no longer a distant dream of the future – Fujitsu shows how realistic and future-proof current smart city concepts already are.

A city that thinks and participates; that helps every inhabitant to achieve their goals. Is that a smart city? Basically, a thinking city is supposed to be the symbiosis of urban planning efficiency, technological progress, sustainable resource economy and social inclusion. All based on a fully networked city, all data in a central location or in a cloud, always accessible from anywhere. Worldwide, 153 cities have already presented smart-city concepts in 2019. In its smart city strategy index, Roland Berger Unternehmensberatung shows that Vienna is in first place and London in second (Source). Since then, the number of smart cities has grown rapidly, especially in Asia – many are leading the way with pilot projects in individual areas, thus securing important points for the rank of smartest city. By the way: In Germany, Hamburg was the smartest city in 2020, ahead of Munich, Cologne, Darmstadt and Karlsruhe (Source).

Actors and stakeholders for a smart city are the political administrative bodies, politics in general, business, citizens and science. The goal of a smart city is that everything that takes place in it should be more pleasant, more efficient, more sustainable, more democratic and, if possible, more aesthetic for citizens. Design, creating a liveable place that is smart, is an equally important cornerstone.

So much for theory, let’s move on to practice; the principle of a thinking city can be tangibly explained using the example of the technology company Fujitsu. At Fujitsu, the topic of Smart City is part of the so-called Connected Services, which also cover the areas of Industry 4.0 and Automotive.

The basic elements are always highly developed technologies, the greatest possible amount of qualitative data and the principle of “as much standardisation as possible, as much individualisation as necessary”, as Jörn Nitschmann, Head of Manufacturing and Automotive Central Europe at Fujitsu, explains. In this way, it is possible to reach as many customers as possible and in individual cases to individualise as required.

Fujitsu is already launching projects worldwide, for example a dynamic loading and route management system for Japan Post or a monitoring system for visitor flows and rubbish bin levels in a town in Baden-Württemberg. “People are always at the centre of these smart regional strategies,” Nitschmann describes the customer- and citizen-centred innovations. “Fujitsu’s smart city approach is based on three pillars: firstly, innovative technologies as an essential foundation. Secondly, people are at the centre of smart regional strategies and thirdly, the successful model of co-creation. The conscious co-creation approach means working together with representatives of the city administration,” says Nitschmann.

If we look more specifically at Fujitsu’s Smart City, we talk about data, enormous amounts of structured and unstructured data. This includes, for example, video material to scale traffic volumes. Traffic planners and city administrations need all this data to make the best possible decisions for transport modes, routes and paths. Fujitsu helps with a central data and analytics platform and the City Data Dashboard, which presents all collected data in a virtual format. Based on this and supplemented by statistical calculations, the need for optimisation can then be derived – always in compliance with data protection guidelines. Functioning data protection is essential for the acceptance of smart city solutions.

Let’s stay with the topic of traffic and its optimisation based on complex data: An example of a smart city is one where citizens can reach their destination with as little effort as possible, in the shortest possible time and as sustainably as possible. Imagine a city with a main street as the main traffic hub. 1,000 people start navigating at the same time using a conventional device with different start and end points, but each device navigates via the same junction. Until now, it was reasonably quiet on this road, which is why the navigation device chose this route. Now, however, 1,000 people want to pass through at the same time and the traffic breaks down, at least temporarily.

This is where Fujitsu comes in with its QIOS system for traffic flow optimisation. QIOS stands for Quantum-inspired optimisation Services, i.e. an almost real-time calculation of the data, based on the technology of a quantum computer. The system takes the entire traffic into account and can, for example, adjust traffic lights so that the traffic flows. The fact that everyone wants to go through a traffic junction at the same time does not happen, because some of the routes are shifted to surrounding streets. If the traffic situation changes unexpectedly, for example due to an accident, QIOS recalculates everyone’s routes in near real time.

According to Fujitsu, “the result is a total travel time reduced by up to 40 per cent.” In addition, the city and society benefit because congestion, noise, pollution, fuel consumption and average waiting times at traffic lights are reduced. 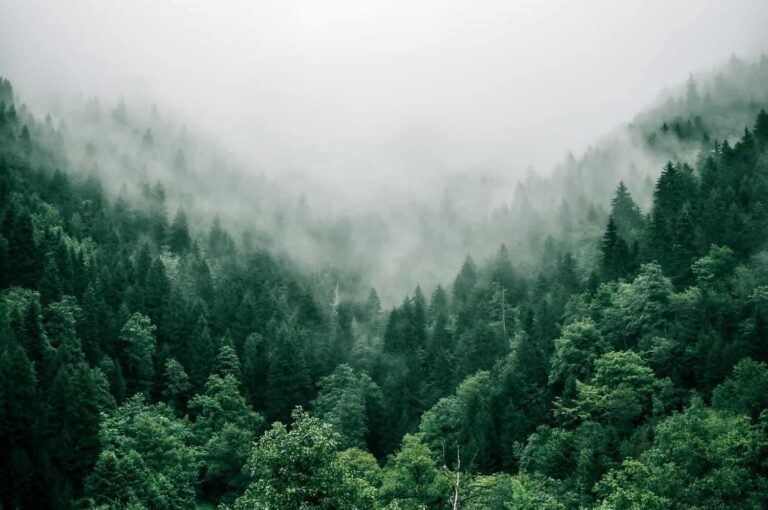 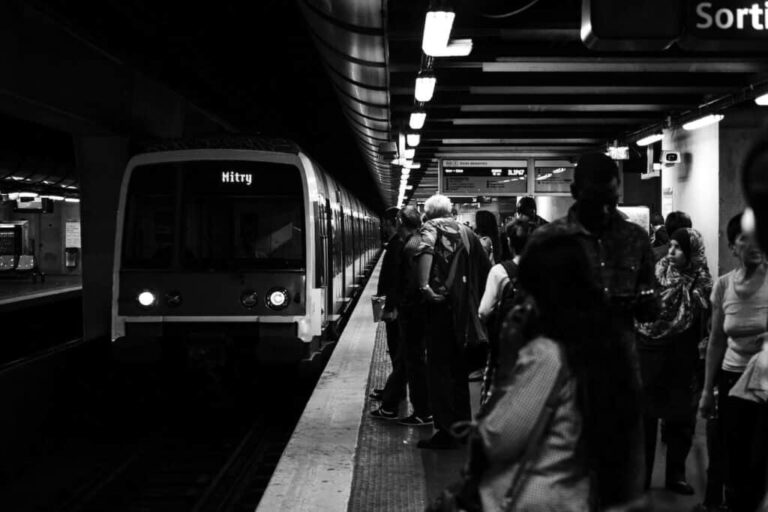 The Future of Sustainable Mobility
Green alternatives versus oil thirsty car use – aware_ delved into how sustainable mobility impacts people... 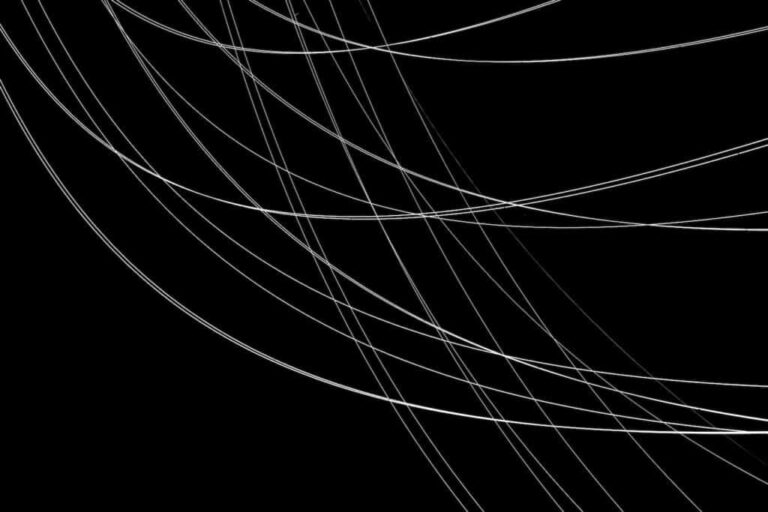 The Future of Cable Tech
Recent Market Developments in Cable Tech  In 2009, there were over 30 different types of chargers being... 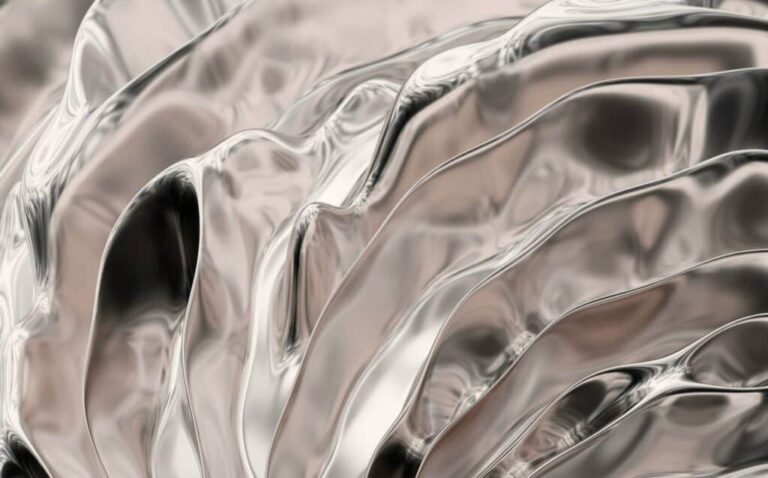 Is Digital Clothing the Future?
Imagine a cleansing of the senses. Noses are exposed to the smell of trees due to programmes of reforestation,...
No posts found