Climate disasters do not discriminate, but human societies do

Climate disasters outside of Europe and Northern America are all too often ignored by international news despite the social implications of climate change having unthinkable consequences. Around the world, people are facing the effects of “extreme events, health effects, food security, livelihood security, migration, water security, cultural identity” and yet the contrast in reporting from the global north to the global south remains troubling.

“It urges us to work for a world where everyone has the right to a safe environment, the right to affordable and safe housing, that right to dignity”

From 13th to the 17th February a major ice and snow storm tore through Texas. The largest US-state normally experiences a short, dry winter with hot, long summers. The storms, which spanned a total of 10 days, caused the worst energy failure on record and led to critical water, food and heat shortages. Across the state, news channels were inundated with videos of ice hanging off AC units, burst water pips ripping through houses (approximately 12 million people were affected) and hospitals left without water and electricity supplies. Reports show that an estimated 246 people lost their lives at the hands of the storm, with some reporting suggesting that as many as 702 people were killed. The environmental implications over the course of a matter of days were catastrophic. The stopping and starting of fossil fuel infrastructure led to the significant release of pollutants, including a reported 12 tons of natural gas and 34 tons of carbon monoxide (Bloomberg). The economic ramifications are estimated at 120$ billion in Texas alone. 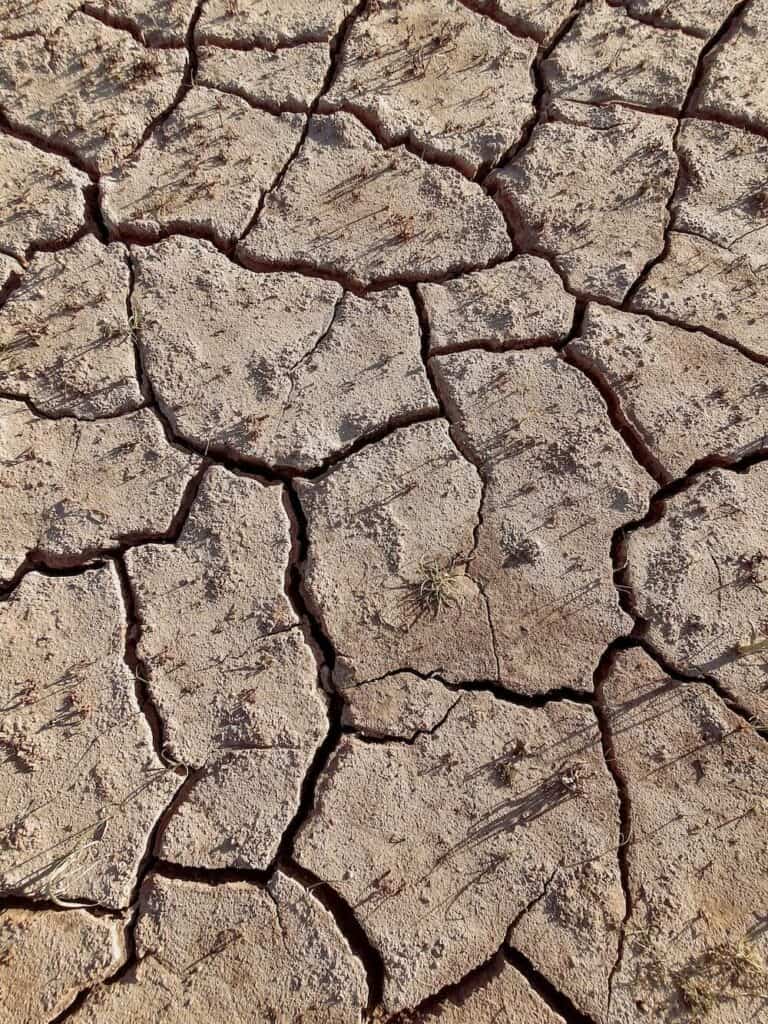 Sierra Leone, a West African country on the Atlantic Ocean, is no stranger to wet weather. It’s capital Freetown has become infamous for “heavy rains and its exceptional vulnerability to flooding” (Thanki, Nathan). Luka Thomac’s book of photography “1 Degree Rising” highlights the flooding of September 2009 which left over a 100 people dead, whilst demolishing thousands of houses. The flooding of September 2015 took the lives of 7 people, whilst thousands were left homeless (Thanki, Nathan). August 2017 saw a huge mudslide, that due to levels of precipitation approximately 300% higher than expected, killed at least 1,100 people. The disaster, which was reported to be 90 percent man-made, destroyed the lives of locals as “volumes of water, mud and rock” (Aljazeera) tore through the city in approximately 3 minutes. The mudslides were a product of “climate-change driven heavy rains with inadequate housing, poor planning, deforestation, poverty, and state neglect”, writes Nathan Thanki. As a country struggling financially – its income is $1,400 per capita in comparison to Northern America’s $56,000 – the 61 settlements within Freetown are now “defined by precarious housing with unsafe structures, missing infrastructure, no sanitation or drainage systems” (Thanki, Nathan).

“I lost my husband, my sister and her husband, now I have to care for their children and my three”

Indonesia is one of the world’s largest producers of coal. In research by Dipti Bahatnagar, for the aforementioned 1 Degree Rising, a reported 460 million tonnes of coal was mined by the country in 2015. Despite promises made during the Paris Agreement to reduce emissions by 29% by 2030, Indonesia remains “one the world’s largest coal exporters” (Dipti Bahatnagar). Whilst independent for the last 70 years, the country has only held elections for the last 15. Both exported and burnt at the country’s power plants, coal mining in the country has destroyed local communities and “has polluted 50 of Indonesia’s beautiful rivers” (Dipti Bahatnagar). The large areas of rain forest destroyed to make space for the mining has severely impacted the country’s indigenous communities. Once a treasure trove for food, firewood and rubber for harvesting, is now a mining wasteland. Communities who turn to the rivers find polluted streams with dying fish and water infected waters seeping into crops.

WALHI, the largest and oldest environmental advocacy NGO in Indonesia, have been supporting the local communities “protesting the mining operations” but with increasing crackdowns from the police, tensions between the communities themselves are on the rise. Bahatnagar reminds us at the end of the article that as well as the climate distasters caused by mining, “the rampant palm oil expansion is threatening [further] immense deforestation” (Dipti Bahatnagar).

Peru has an especially diverse and unique ecosystem. Over recent years, as the earths temperatures have steadily risen, the Peruvian government have continued “to promote an extractivist system” (Rodriguez Acha), enabling the global economy to destroy our planet. In the Andes and the Amazon “minerals and hydrocarbons to fuel national economies, world markets and global consumption” are being wrenched out of the earth (Rodriguez Acha). Whilst Peru is being drained of its resources the indigenous communities, a crucial pillar of Peruvian culture, have been subject to “colonial legacies, and racist, classist and misogynistic structures” (Rodriguez Acha). Communities that have been settled for centuries are now being faced with “criminalisation and repression” (Rodriguez Acha). Naturally, conflict has ensued. In 2012 in Cusco, Peru protestors were trampled by 1,500 police whilst attempting to take over the Tintaya mine encampment. 2 protesters were killed and 100 were left injured. In the capital city of Cerro de Pasco, monitoring processes have calculated that “78 million tons of mining waste was held in precarious dumpsite across the city”.

Approximately 1000 sites, effecting over 20 Indigenous communities, across the country need to be restored by reversing the environmental damage caused by extraction; calls from the indigenous federations are only getting louder.

PrevPREVIOUSIs Digital Clothing the Future?
NEXT9 Causes of Global WarmingNext 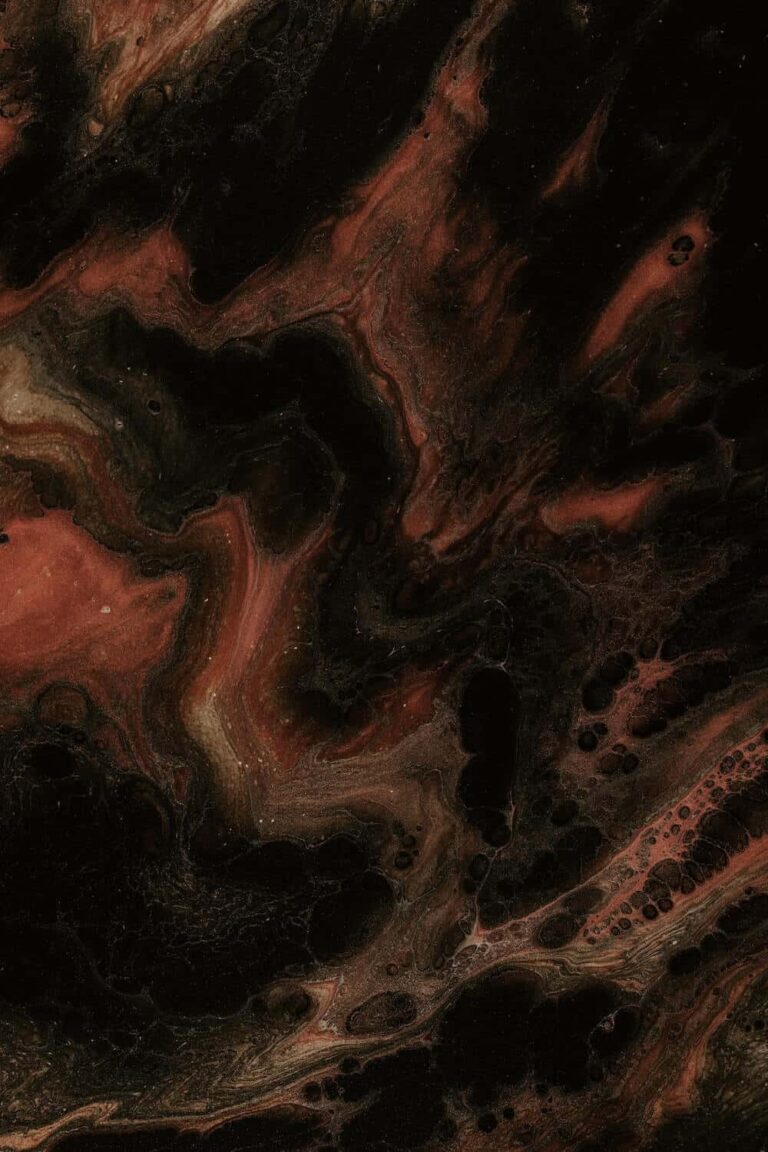 Global Heat Waves: How Hot is Too Hot
With climate change, air temperatures are rising, the number of hot days and heat waves is increasing,...
No posts found