Carrots Under Collectors – A New Way of Dual Energy Production

Renewable energy is one of the cornerstones of a sustainable life and economy. This is also true for agriculture. A new principle directly uses an area twice, the so-called Agro Solar or Agro Photovoltaic stands for the dual use of agricultural land with photovoltaic systems above it.

With the start of 2021, many farmers in Germany and the EU who will be relying more on renewable energies in the future should be pleased. On the first of January 2021, the new Renewable Energy Sources Act (EEG) came into force, after which innovation tenders for agri-photovoltaic or floating, i.e. water-based photovoltaic systems are to be tested. This means that the dual use of such areas by photovoltaic systems above them is to be awarded contracts through tenders. This is necessary because otherwise the costs of installations on agricultural or floating land would be about 20 percent higher than for purely free-standing systems.

This is fundamentally good news for farmers, after all, these tenders allow valuable experience to be gained and the potential for cost reductions to be raised for the future.

The principle of agri- or agro-photovoltaics or solar is logical and at the same time new, or rather only recently realisable. For some years now, solar plant providers or property owners have been coming up with the idea of placing their plants not only on unused areas next to motorways or on the roofs of houses. The dual use of agricultural and solar land alleviates land conflicts and takes nature conservation concerns into account.

Land conflicts? Yes, because pure solar parks are often not allowed to be built, citizens and communities additionally prevent new wind turbines or entire wind farms. Admittedly: It is not particularly beautiful. Conveniently, agricultural land is often out of direct sight of villages. This makes dual use an obvious option.

The advantages are obvious: in addition to generating energy or electricity through the solar system, the arable land can continue to be cultivated. Studies by the Fraunhofer Institute in Freiburg assume a degree of efficiency of 80 percent (ISE). In other words, the agricultural land could be tilled normally and delivered a yield that was 20 percent lower than without a solar system above it.

At first glance, this figure is particularly surprising, since the crops grown receive about 40 percent less light. The cereals, fruit or vegetables planned for cultivation must therefore be well selected and should not have above-average light requirements.

In addition, the spacing of the posts and height of the solar panels could be adjusted to work with large machines. Thus, in autumn, a combine harvester can still pass under the solar panels and potentially harvest sown winter wheat.

In detail, for example, 720 modules on an area of about 3000 square metres would have an average agricultural area yield of 80 percent. Plus the savings from generating one’s own electricity from the solar area – although the financing of the solar area must of course be taken into account. The actual energy gain depends, of course, heavily on the hours of sunshine. However, according to a study conducted by the Freiburg Fraunhofer Institute, the electricity generated can meet the energy needs of the entire agricultural system.

Against the backdrop of the energy transition and the fundamental need for electricity – for everyday life as well as for the operation of agricultural equipment – there are obviously no negative factors that speak against agro-solar systems.

Nevertheless, there are, because in addition to the extra work for farmers, who have to drive around the posts under the solar system when tending and cultivating or harvesting the field – and this does not simply require more attention, it is precisely the clever and efficient driving around of the posts that requires more time – the legal situation has become clearer, but has still not been finally discussed. At least the support provided by the Renewable Energy Sources Act is a step in the right direction.

The German and European market is not alone in this respect. The principle of agro-solar dual use is particularly interesting and efficient in areas of the world that suffer from above-average solar radiation. For example, in Mali or Gambia. “In the project “APV-MaGa”, a triple land use for rural regions in West Africa is to be investigated and implemented,” writes the Freiburg Fraunhofer Institute. This involves “the cultivation of food, the production of solar power and the collection and storage of rainwater via the installed solar modules. Thus, the previous dual use of agri-photovoltaics is expanded to include water management.”

Furthermore, in addition to classic agricultural areas, there are of course so-called floating areas, i.e. water areas, which could also be covered with solar panels. Dedicated aqua cultures can then be applied here and thus also contribute to a more sustainable and renewable energy system. 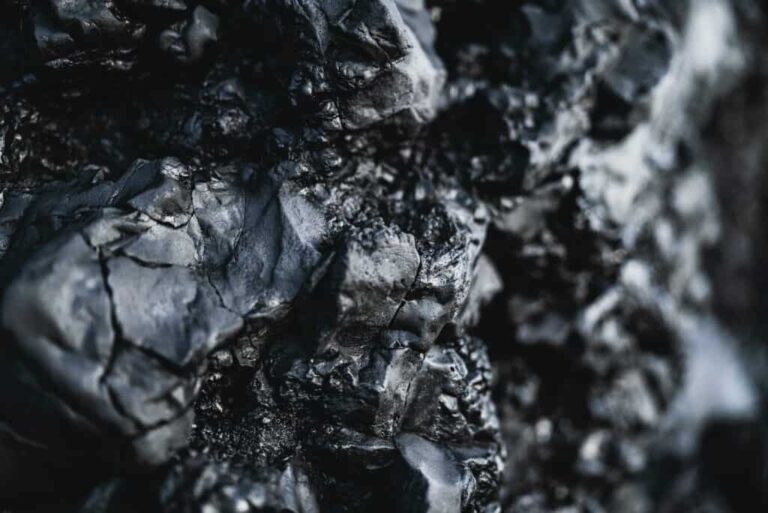 An Introduction to Carbon Capture
When the wind blows from east to west in the Gobi Desert singing can heard as the grains of sand vibrate... 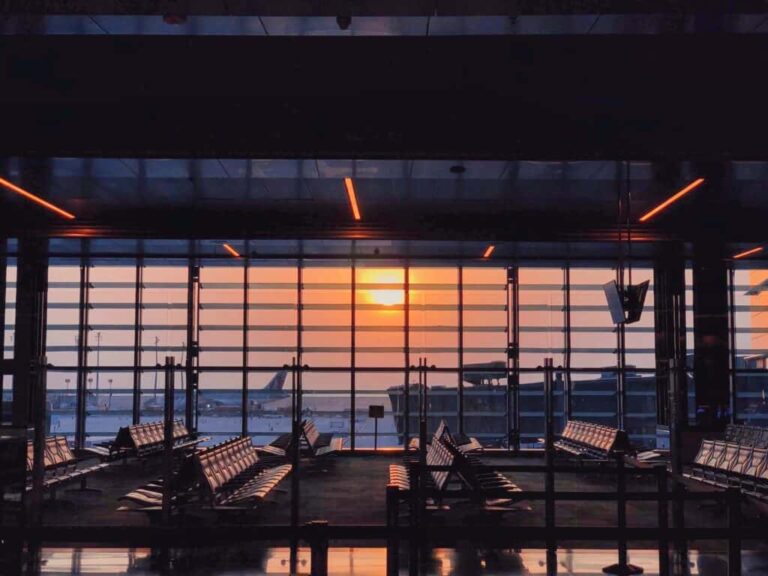 Human Impact on the Environment
“We live in times of relentless loss”, writes Daniel MacMillen Voskoboynik in his introduction for Luka... 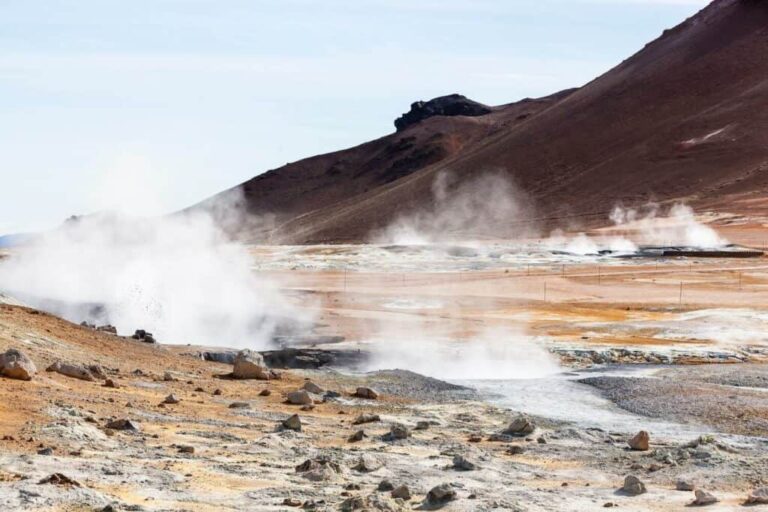 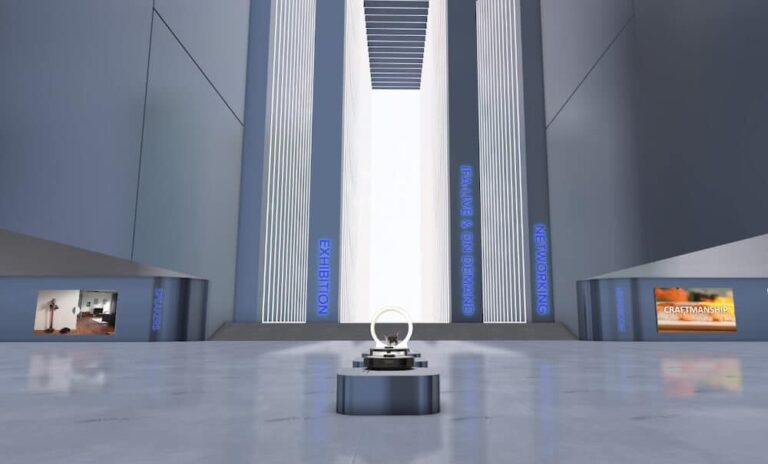 7 Start-ups You Should Be Aware Of
From ESG data analysis to sustainable investments – aware_ has curated seven start-ups you should be...
No posts found