News of global warming is constant, particularly in the wake of the most recent IPCC report. The intergovernmental panel on climate change (IPCC) demonstrates in its 2022 reporting that “the world faces unavoidable multiple climate hazards over the next two decades with a global warming of 1.5°C/2.7°F” (IPCC). The report goes on to warn that if global warming exceeds 2°C (3.6°F), local efforts to solve climate change will become futile. To address key issues surrounding global warming we first have to understand the main contributing factors.

89% of fish in our oceans have “overfished” status. On average, each person eats approximately 19.2kg of fish a year, which is more than twice the amount 50 years ago. Overfishing has become a key contributor to global warming as reduced marine life in the sea leads to less carbon sequestration – “a vital process that locks carbon emissions away” (Greenpeace). 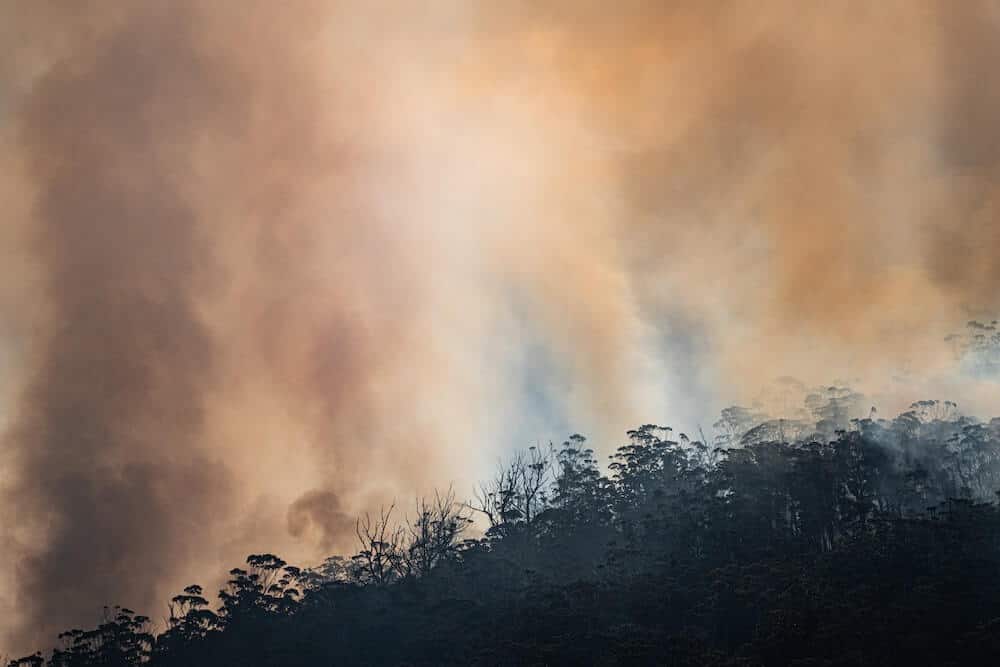 With rising populations, the pressure on the farming industries has only increased. At every stage of the process of supplying food – producing, storing, processing, packaging, preparing and serving – “releases gases into the atmosphere” (EEA). Methane produced by livestock is one of the key contributors to global warming. Produced by livestock, methane gases escapes into the atmosphere, as well as into stored manure and organic waste. According to a report in 2012, “agriculture accounted for 10% of the EU’s total greenhouse-gas emissions in 2012” (EEA)

It’s no secret that our careless treatment of both clothing and the apparel industry has had an irreversible effect on global warming. And there seems to be no sign of slowing down, according to recent statistics, “clothing consumption will rise by 63% by 2030, equivalent to 500 billion more shirts” (Herbones). The process of manufacturing fast fashion – trend replication using a high volume of low-quality materials – involved processes that greatly contribute to global warming. The mass-production of cheap clothing, including dying, synthetic materials, large-scale transportation and cheap, fast labour, making fast-paced clothing consumption one of the worst areas of impact.

The key contributors to global warming are not mutually exclusive. Transport is a fundamental enabler for the apparel, farming and fishing industries alike. The shipping sector alone transports 80% of the volume of world trade (UN), contributing to an estimated 3% of global warming. In total “transportation accounts for about 29 percent of total U.S. greenhouse gas emissions” (EPA) with last 30 years demonstrating an unparalleled increase in greenhouse gas emissions.

On the event of any climate march or demonstration, a sea of protest signs will be emblazoned with calls to halt oil extraction. There is good reason for this. The extraction of from beneath the earths surface has a direct impact on global warming. Once the oil or gas has been taken, water fills the void where the oil or gas once existed. The water replacement is a less effective insulator, and thus more heat is conducted from the earth’s interior, “causing the land and the ocean to warm”. (The Conversation)

Power plants are responsible for approximately 40% of global CO2 emissions. To generate electricity, fossil fuels must be combusted to generate the heat needed to power steam turbines. The burning of this fuels results in the production of carbon dioxide. Increased levels of carbon dioxide are primary reason for global warming as heat is trapped within the earth’s atmosphere (Hindawi).

In the US alone 250 million tons of waste is produced every year, approximately 4.4 pounds of waste generated per person every day (National Geographic). Some scientists would argue that the levels of waste generated by growing populations is the main cause of global warming. The heat generated by waste – a result of biochemical processes and decomposition of organic constituents in wastes as well as due to chemical reactions that occur within the wastes – is a key contributor to the earth’s rising temperatures (Science Direct).

Forests, woodland and jungles are a pillar for keeping the planet healthy. Trees take in and store carbon from the earth’s atmosphere, making them essential antidote to the dramatic increases we’ve seen in increasing levels of CO2 emissions. But these essential instruments needed to absorb carbon are being destroyed to make space for agricultural expansion, wood extraction and infrastructure expansion. One degraded or cleared by fire the stored carbon is released back into the earths atmosphere as carbon dioxide, thus contributing to global warming (LSE).

PrevPREVIOUSClimate disasters do not discriminate, but human societies do
NEXTAn Introduction to Carbon CaptureNext 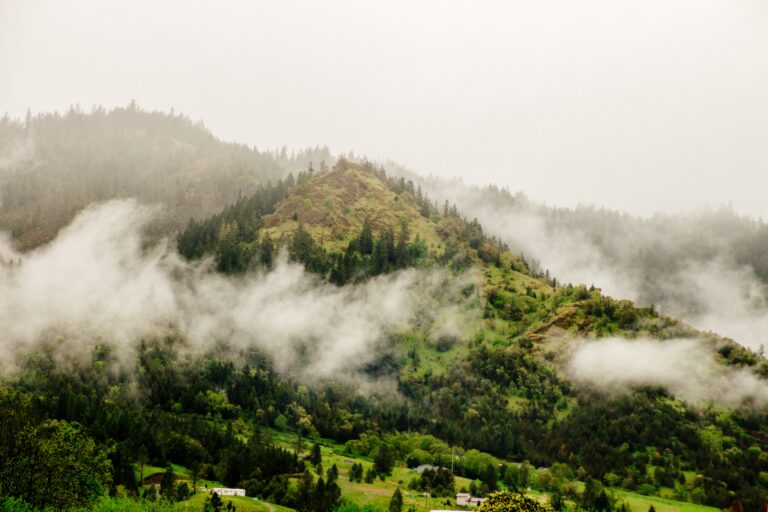